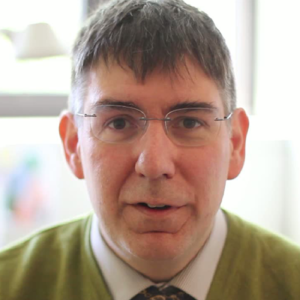 Throughout this site you will find information about my research interests, teaching activities and professional service.

I am a Full Professor in Telecommunications at Scuola Superiore Sant’Anna in Pisa. I am also Director of the TeCIP Institute for the term 2022-2025.

I teach many courses in the area of Telecommunication Networks and I have been the Director of the Erasmus Mundus Master on Photonic Integrated Circuits, Sensors and Networks (PIXNET).

My research deals with telecommunication networks and systems, networks softwarization, photonic integrated networks. I am Responsible of the area of Networks And Services at the TeCIP Institute of Scuola Sant’Anna.
I have served as Executive Editor of the journal Transactions on Emerging Telecommunication Technologies (ETT) published by Wiley.
I also work on technology transfer with many primary companies such as Telecom Italia, Rete Ferroviaria Italiana and Schindler company.
I am an IEEE Member since 1993, Senior Member since 2012.

July 9, 2019 – I have given an invited talk at OECC/PSC 2019 in Fukuoka (Japan) on “Disaggregated Optical Network Control and Orchestration of Heterogeneous Domains”.